Both of these universes have specific characteristics and both are inexhaustibly mighty and rich. 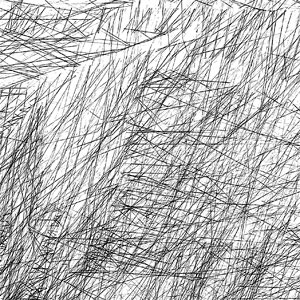